In Visceral Osteopathy the same principles of Osteopathy are applied to the organs and viscerae (hollow organs e.g. stomach). The body is very interconnected for example the abdomen and its contents are directly attached to the skeleton and the myo-fascial network of the body. It’s common for a musculo-skeletal aches and pains to be directly related to improper organ function.

Visceral Osteopathy addresses the root cause of the problem rather than the referred pain and is often hugely successful at treating back or neck pain, headache or knee pain without directly touching the site of the pain.

Osteopaths will often begin with a light touch massage in order to detect restrictions in the ligaments of an organ. They will then gently encourage the ligaments to release their tension and return the organ to it’s normal state of movement and function.

Visceral Osteopathy can profoundly effect the nervous system and digestive system and is very successful in treating conditions such as Headaches, Migraines, Constipation, Stress/Anxiety, Sciatica, Scar tissue and Whiplash.

David Guilleminot has been trained and taught in a direct lineage with Jean-Pierre Barral who pioneered Visceral Osteopathy in the early 80s. David was one of the first Osteopaths to bring Visceral Osteopathy to NZ in 2000 for the great benefit of his patients. He continues to specialize in this field with regular ongoing development and training. 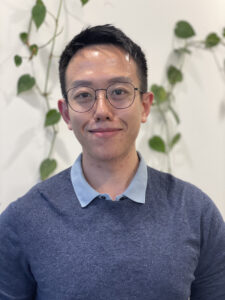 Wayne graduated from Royal Melbourne Institute of Technology (RMIT) University and has been a practicing Osteopath since 2017. His treatments are based on active functional assessments with a solid structural approach and a draw on visceral and cranial fields, adapting to the individual’s needs, the current presentation, but also using a precise observational and palpatory … 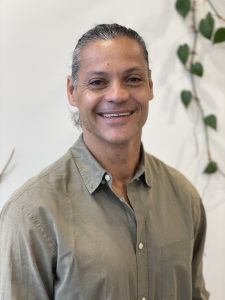 Marcelo Siqueira , Brazilian /British citizen has gained his Masters degree in Osteopathic and Naturopath Medicine at the British college of Osteopathic and Naturopath Medicine (BCOM) London-UK. After a qualification in sports science degree in Brazil he has been working as personal trainer as well as swimming teacher and capoeira Master for over 10 years … 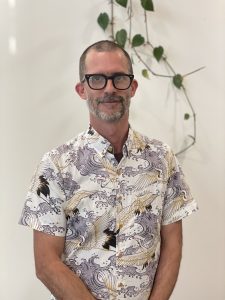 David Guilleminot is a French Born Osteopath who has been working in the Auckland Area since 2000. (Papakura, Piha, Titirangi, Henderson, Albany, North Shore, East Coast Bays) David graduated from Ecole Superieure d’Osteopathie (Paris) in 1999 and soon arrived to New Zealand after having presented his thesis (about ankle and posture). His first job was …